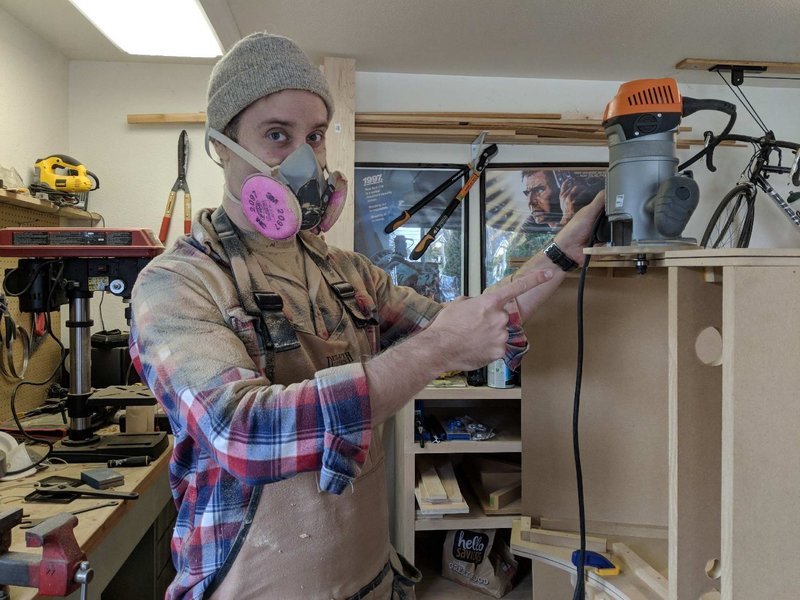 Hello random visitor. My name is Dave Snider. I've been working with computers in some form or another since the early 90s when I hacked away on an old IBM PS2 and a pre-www Prodigy account. Since then I've mostly fiddled around on the Internet building websites for myself, CNET, or CBS. The last five years I've worked for Elastic running their UX org, working with some fabulous Designers, Engineers and other weirdos.

I spent my younger years in the Maryland suburbs near Washington, DC. In my twenties I moved west to San Francisco and spent a good twenty years in the Bay Area hacking. In 2021 I moved back East near Annapolis, which doesn't have as good wine, but is closer to family and still a Bay Area! My wife Nicole and I believe it's the perfect town to raise our litter of dogs and small humans. When I'm not working or hanging with the family I'm usually messing around in my wood shop or with the newest video game.

Some of the things I've helped build over the years

Chaotic good web designer trying not to piss off the Internet. I build UI @elastic, but before that ran a bunch of silly companies you may have liked. My opinions are my own.